This site participates in Moera Network. To unlock all features, View in Web Client

Only those who have written a post or a comment are added to the list
В список включены только те, кто написал хотя бы один пост или комментарий
(see also Moera top posters) 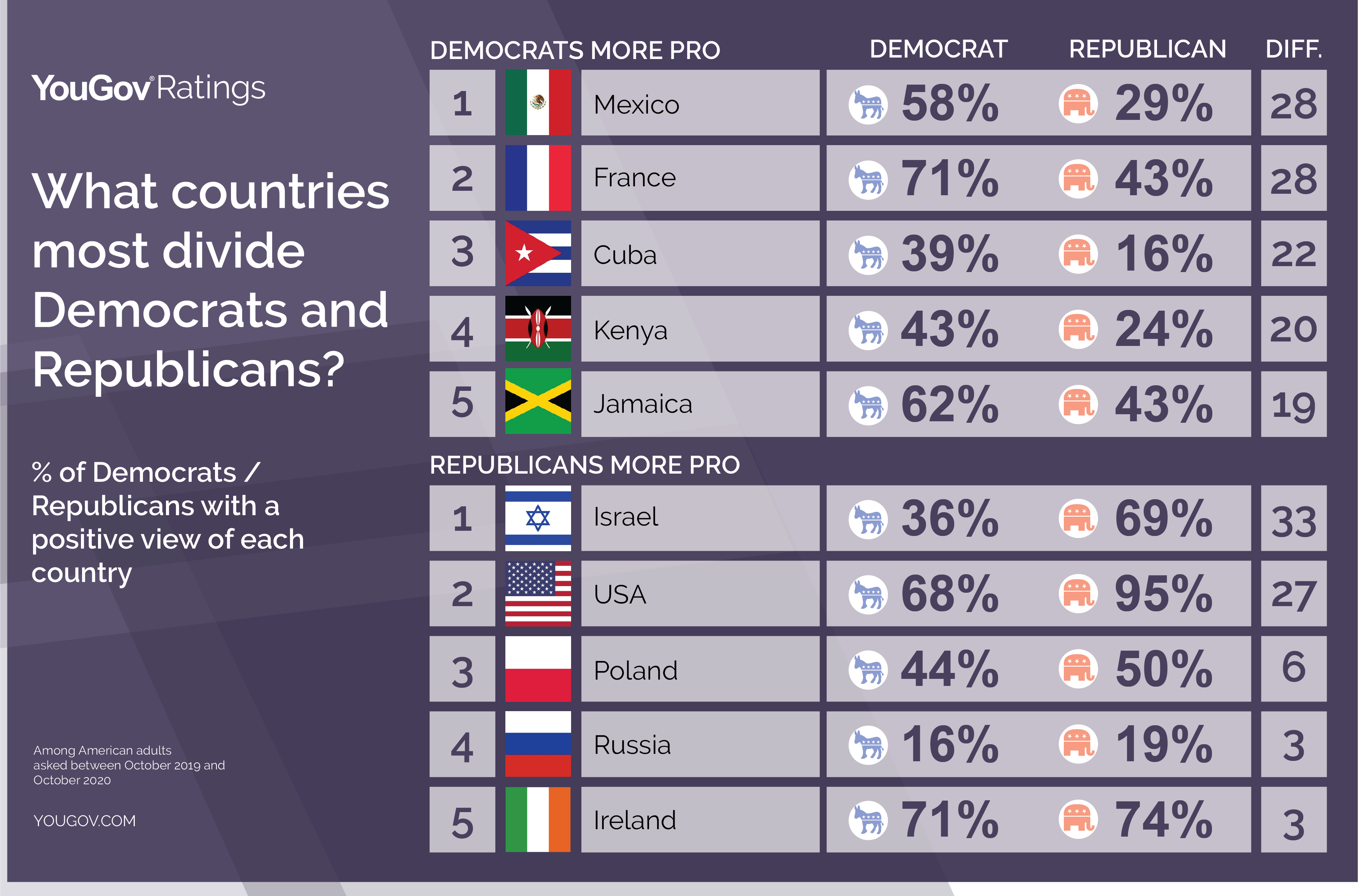 A new survey has suggested that a major part of the British population is willing to carry vaccine passports for participating in day-to-day activities, and even on a permanent basis.

The revelations come from the London Independent poll conducted by Savanta ComRes. According to the survey, 56 percent of participants agreed to carry a vaccine passport or proof of vaccination to enter a shop. Just about 32 percent, on the other hand, found the idea unacceptable.

Shocking: close to 60 percent of participants said that vaccine passports must be made mandatory to use public transport. Conversely, just about 30 percent said that such practices should not be implemented.

"If a cricketer, for instance, suddenly decided to go into a school and batter a lot of people to death with a cricket bat, which he could do very easily, I mean, are you going to ban cricket bats?" In a Radio 4 interview shortly after the Dunblane shootings in 1996. He said to the interviewer off-air afterwards: "That will really set the cat among the pigeons, won't it?"

"Tolerance is the one essential ingredient... You can take it from me that the Queen has the quality of tolerance in abundance." Advice for a successful marriage in 1997.